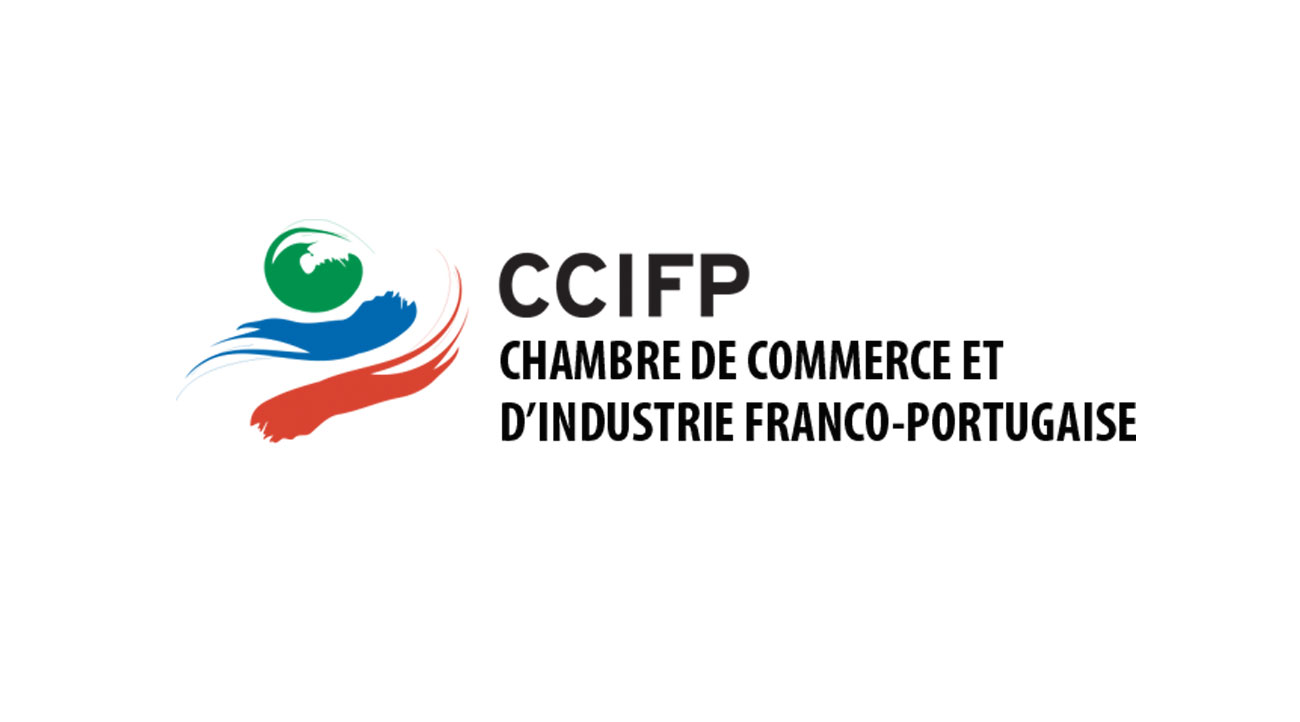 The trophy delivery gala will take place on the 6th of December, at the Paço Real de Belas in Sintra. The event will take place for the first time in Portugal, with a vast entourage that will come from France for the event. It is the highlight of the CCFIP year, with the delivery of prizes, at a gala that will feature more than 200 French-Portuguese businessmen.

João Quintela Cavaleiro adds that: “It is with great satisfaction that we see the recognition of CCIFP, for the work that has been developed by Cavaleiro & Associados in Franco-Portuguese relations.”

Pedro Seixas Silva, who has coordinated this project, says that “This appointment is in line with the growing request for legal support verified in 2014, both by Portuguese people living in France and French businesspeople in Portugal, the culmination of a year of growth. It has been a long journey, in which the regular presence in France and the existence of the association with our colleagues in Paris has been fundamental ”.